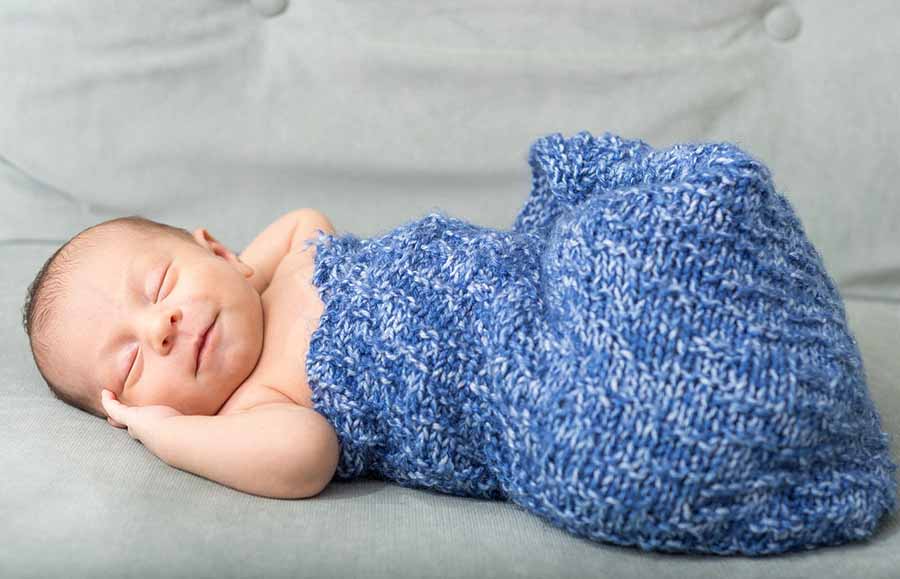 Ever wonder how your baby develops their five senses right after they are born up to their first month? As a parent, you know how important it is to know what’s going on with your infant when they’re acting in a specific manner. Giving time to know your baby is no rocket science, you don’t have to be a pediatrician to understand them, you need to help them cope with the things they are going through.

Becoming your baby’s number one favorite person is not difficult when you become how to deal with the changes they are experiencing. Parenting takes a lot of patience, gratitude, determination, and knowledge to create a baby-friendly space for your infant to grow. While many of us wanted to be the best parents of both worlds, you can begin traveling to your goal by knowing the development of their five senses- so, you will know what to expect. Let us review the process:

Your precious baby who just came out to see the wider environment outside will rapidly develop just as he/she did inside his or her mother’s womb. Babies will cry a lot since it is only the way they can express themselves. Reasons for crying is caused most likely from hunger, sleepiness, and dirty diapers. Expect that your newly born baby will breastfeed massively throughout the day and sleeps throughout lengthy hours.

The newly born baby’s vision is not capable of seeing objects or any material from a long span. The baby can only see 20 cm to 30 cm as his or her vision range. When mothers held them close, it is observable that there is a sudden opening in their eyes since they can see the face of their mother.

Whenever you look at them eye to eye, the baby is studying and observing the features of your face. The baby will be amazed by gazing at your face’ various expressions, and the baby’s eyes may seem to lock into your eyes as well. The newly born baby, by a fact, is sensitive to the lustrous source of lights such as brightness from an open window and doors. As a reaction, the baby may express frowning, and sudden closing of his or her eyes or may perform blinking.

The baby may sometimes be stunned and may be attracted to stare at the shadows cast on walls. In an experiment headed and conducted by Robert Fantz (1963), the result shows that infants tend to look at features of faces and concentric circles and perform an opposite reaction to color and brightness. It is relative to a face that the newly born baby is still adjusting the range of his or her capability to of seeing.

The hearing ability of newly born babies had proven to have developed even before he/she came out from his or her mother’s womb. Nether less it is to say that the moment when the pregnant mother sings a lullaby to her baby, the baby hears it. Sources of sounds such as the mother’s voice and the grumbling of her stomach when she is hungry. Some parents believe that when they frequently sing to their baby-the baby will be a great singer.

Some read stories, poems, and another genre of literature since they believe that babies will become a great writer or will become a great contributor to the literature aspect when they grow up. These are considered myths-mostly believed by ancestors, and these beliefs are not scientifically proven, but one thing is reliable and certain that the baby hears the mother’s voice. 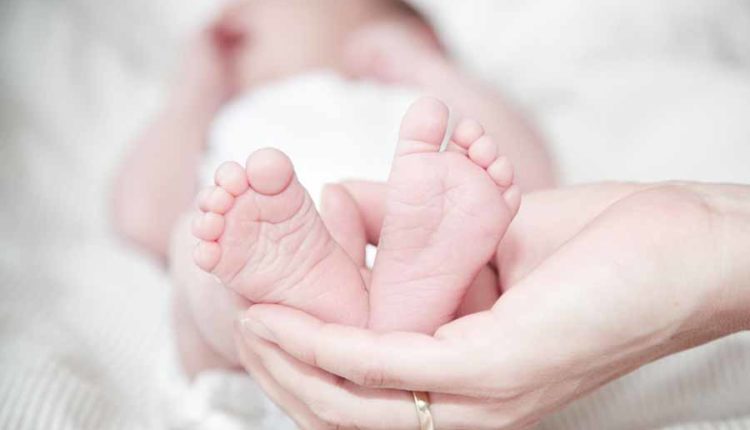 Newly born babies have smooth and sensitive skin. You may notice that when you touch Baby’s cheek, he/she reacts by looking at the source, which is you. This shows that as early as newborn babies respond to touch. In Freud’s analysis, the pleasure of the newly born baby is in its mouth. Nether less to say that when you place something inside Baby’s mouth, he/she reacts automatically through sucking.

Put some gentle effort in touching them and soothe him with your gentle hands. Most babies love to be touched, caressed, kissed, and rocked. Babies, as newborns, absolutely love to suck things. Since the act of sucking helps them to calm when he/she felt uncomfortable and unsettled.

You may notice that as early as a few days old, babies have different reactions to sour, bitter, and sweet foods. Their expressions indicate that their sense of taste is already developing as early as a newborn. Their taste buds are taste receptors that allow your Baby to taste different flavors.

As expected for a newly born baby they will sleep spanning from sixteen (16) to seventeen (17) hours, and they will have to breastfeed much., In other words, your Baby loves and needs to sleep to gain energy for proper development in physical, cognitive, and socio-emotional aspects. It is not necessarily that they will sleep sixteen (16) to seventeen (17) hours straight, but they wake up with intervals.

Your Baby at one-month-old

From the moment your Baby reached one month old. His or her senses continue to develop. His or her knowledge of reflexes is gradually developing. Not for a long time, he/she will slowly recognize that his or her arms and legs are attached to his or her body. The Baby starts to examine and discover what he/she can do with them. The senses of the Baby develop as follows:

The Baby’s vision span gets larger in one month. He/she may recognize the face of her mother, as well as her voice. As the mother held him/her close, Baby’s span of gazing enlarges since the Baby has already learned to focus on a certain object with both eyes visually. As a progress, he/she can now visually track a moving object moving from the other side to the opposite side and another movement such as up and down.

The Baby will recognize his or her parents’ voice. Babies’ expressions and reactions when they hear their parents’ voices are different from they hear voices from strangers. Most babies will be amused by hearing lullabies from their mother. They will show amusement and appreciation whenever they hear wind chimes, nursery songs, and ticking clock sound vibrations as they reached Baby’s ears. The expression of the Baby of one song will differ from other songs. It is important to expose your Baby to music or nursery songs, which will help them to relax and feel settled.

The gripping reflex or the response to grip at a certain object or thing not fully developed at this month’s pace. You may notice when you put a toy in your Baby’s palms, he/she cannot successfully grasp it but tries to make contact with it through a closed fist.

This is because the gripping reflex is usually fully acquired at eight weeks old or in two months’ pace. Some of the most instinctive and highly possible reactions of the Baby when you put your finger in her palm is that the Baby will curl his or her little fingers around your index finger.

Babies may react expressions dictating pleasures when he/she tasted something delicious and may act the opposite if he/she tastes something he/she does not like. The same with other senses, a baby’s sense of taste is slowly developing at one-month-old.

Babies’ sense of smell continues to progress at this pace; he/she may now recognize his or her mother’s smell. The odor coming from food may continue to stimulate his or her smelling sense and will lead to its gradual development.

At a one month pace, the Baby becomes more active, friendly, and playful. Mothers are requested to talk to him/her more often, and he/she may make possible responses such as cooing, gurgling, and humming. At this pace, the Baby is capable of producing squeals. Mothers will find more time to talk with their babies and sing for them since they tend to be awake for longer periods in one month.

The Baby at this pace may lift his or her head while lying on his or her tummy. Much and real support from his or her parents are needed to assist the Baby. At this pace, she may even be able to turn his or her head from a particular side to the other side. The mother’s effort is highly required to support the one-month-old Baby’s head when holding his or her neck muscles as he/she continues to progress and develop.

There you go mommies, hope this informative article has helped you have the ideas on the things that you can expect during your Baby’s 1st-month developmental stage. This parenting journey of yours will be full of love, appreciation, and fun, so make sure you have your camera ready to capture your Baby’s first smile. Happy parenting!

Beth Bishop is a mother of three amazing kids, career woman, and wife. She loves to try out the best baby products out there with her childrens. She has written about baby-related topics for more than 5 years.

How to keep your baby’s skin soft and moisturized

Tips for raising a happier and well-behaved child

Tips on how to swaddle a newborn baby step by step